The story began in 1970, when our founder, Mr. Rudjito Widjojo, grasped the potential of tobacco trading, and seized that opportunity by planting a foundation of a small tobacco processing factory, in the northern region of Surabaya, Indonesia’s second largest city.

Putera Djaja Widjaja is inspired by the name of the tallest mountain in Indonesia, in the hope that our eventual success could soar just as high.

Due to a significant increase in the demand of our tobacco, in 1991, the production facility was relocated to Pandaan, an industrial area in Pasuruan district.

Tobacco, which is common name for flowering plants from the genus Nicotiana that originated from the continent of America.

Other members of the family include tomato, potato, and eggplant. Tobacco contains a substance called nicotine that helps stimulate the blood flow toward the brain; thus the main purpose of smoking tobacco in form of roll-your-own cigarette that our company manufactures.

Human have been smoking tobacco for centuries; native people from America found out through trial and error that tobacco has some stimulative effect on their body after inhaling the smoke generated from lighting the dried plants of tobacco on fire. The use of tobacco was limited to certain events, such as religious ceremony and marking important events.

The spread of tobacco to other continents began when European explorers discovered America, and initiated a process called Colombian exchange, which is named after Christopher Columbus, who was one of the first the main voyager during the age of exploration in the 15th century A.D. Soon, tobacco began to be planted all around the world, including Indonesia. This tropical archipelago boasts fertile soil and climate that are suitable condition for the propagation of tobacco plants.

It was not long after the colonization by the Dutch East India Companies (VOC) that the native population of Indonesia began cultivating & smoking tobacco. This tradition continues today, and Indonesia is one of the largest producer, manufacturer, and consumer of tobacco related products in the world, such as rolling tobacco, cigarette, and cigar. One peculiar usage of rolling tobacco among sailors in the coastal area of Indonesia is to get rid of the leech that often infests the boat during the fishing trip.

Tobacco leaves are cured by hanging inside a specialized barn with plenty of good ventilation and allowed to dry for a few weeks. This variant is generally lighter in term of appearance and contains moderate amount of nicotine.

Tobacco leaves are cured in the similar manner as air cured process, except there is continuous amount of low smoldering fire, and the resultant product is darker, aromatic, and nicotine-rich. These dominant characteristics will guarantee enjoyable smoking experience. 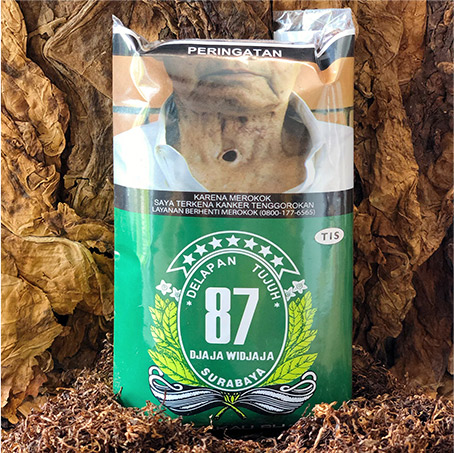 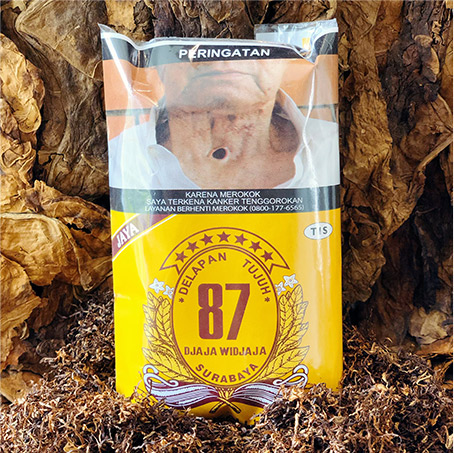 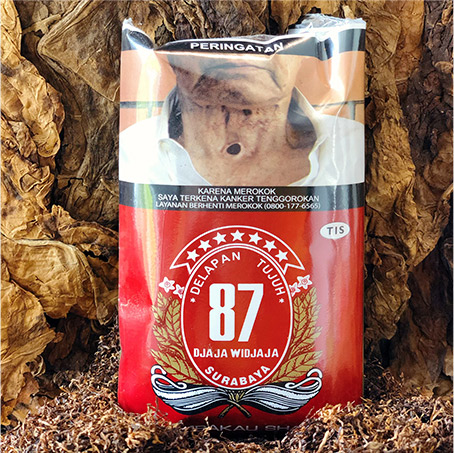